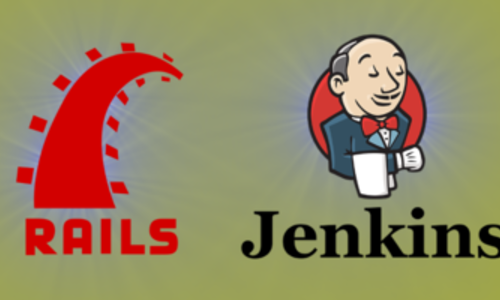 CI/CD with Jenkins and Ruby on Rails


Hello again! In this tutorial we're going to set up a continuous integration infrastructure for a Ruby on Rails application. For this tutorial, I'll be working from an Ubuntu machine, and we'll be deploying our code to an Ec2 Ubuntu instance.

I did the tutorial on the Diplomatic Solutions Company website, head over there to continue . . .

over 3 years ago by ohiodn8


Blogs to Check Out

How to create a new role in Solidus or Spree

Consuming API with jQuery on PhoneGap